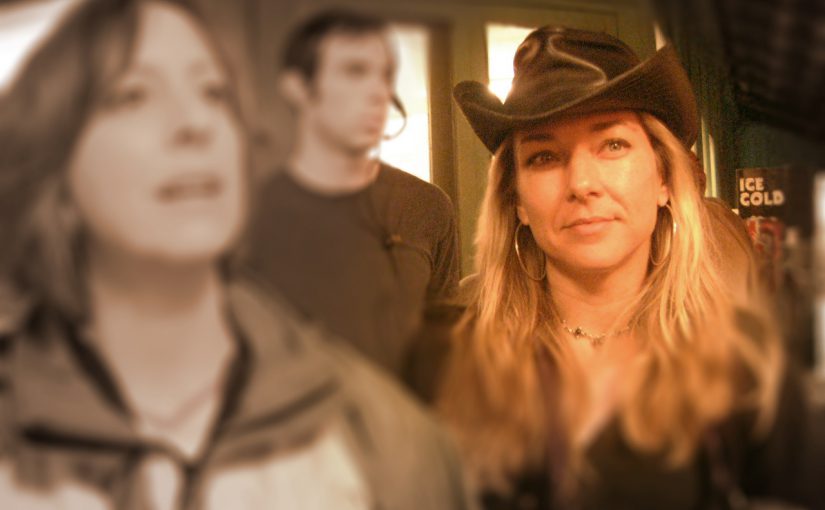 She was cool as shit and we always got along really well. When we worked on an episodic back in the 1990s she and I would often tag up after lunch to talk, sitting in the dark on set END_OF_DOCUMENT_TOKEN_TO_BE_REPLACED 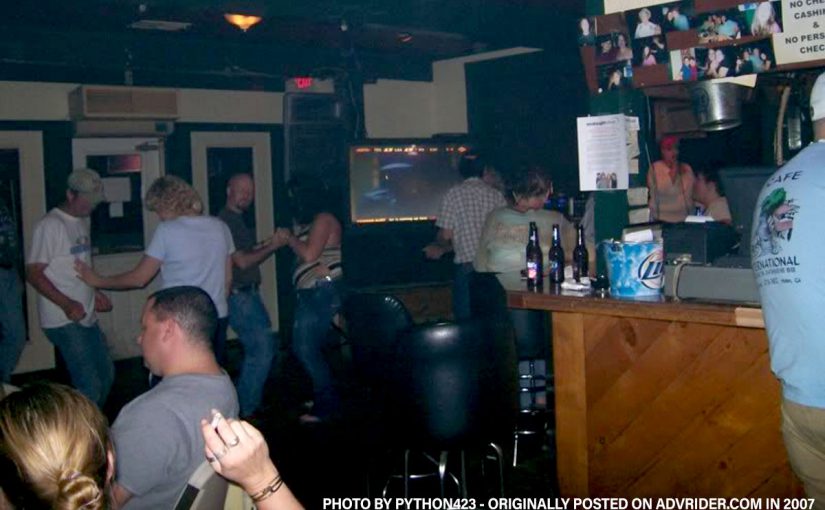 “Tasty, casual menu” my ass – we shot there almost five years before TripAdvisor even existed, and that place was a END_OF_DOCUMENT_TOKEN_TO_BE_REPLACED 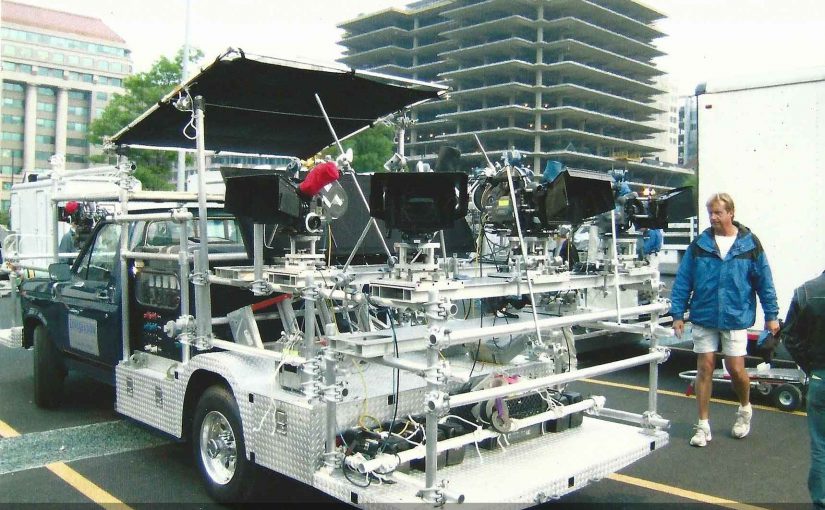 Behind that truck was a strange END_OF_DOCUMENT_TOKEN_TO_BE_REPLACED 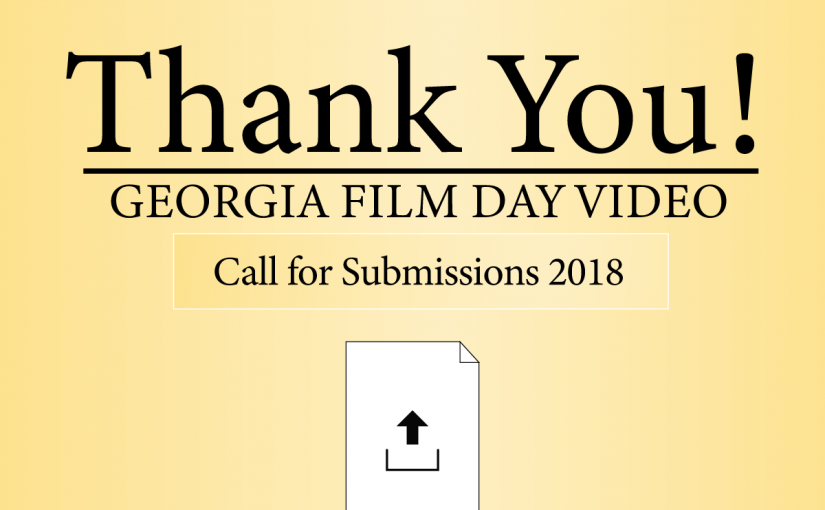 Thanks everyone! The video is complete and should run on Tuesday the 27th at the Georgia State Capitol and on the internet soon afterward. With this effort completed I have removed the upload link. We couldn’t have done this without contributions from the local community and I wanted to say thanks to those who had time to help out. The final cut is tight and is weighted toward clips with good lighting and clear audio. All the clips in the final were further trimmed so we could show a lot in a short amount of time. What I’m saying is: you may not be in the final – but you will likely be shared with the Governor and legislature soon after. END_OF_DOCUMENT_TOKEN_TO_BE_REPLACED

END_OF_DOCUMENT_TOKEN_TO_BE_REPLACED In the early hours of Saturday morning word went out that our friend Tate Nichols had passed away in North Georgia, and my condolences go out to all of his loved ones. For those of us who have not seen Tate in recent years the news of his death has been a shock. In the “old school” Atlanta film circle it has been felt most keenly, especially by my friends in the art department, many of whom have worked side by side with Tate for END_OF_DOCUMENT_TOKEN_TO_BE_REPLACED

The Slates for Sarah page on Facebook skyrocketed into a very powerful and emotional movement in a very short amount of time and the people who have run the page have been diligent and loving with the project. A friend who works on Homeland tracked me down in Minecraft to tell me that my blog post “Sarah was all of us” had been posted on his wall multiple times (I couldn’t even hide myself from this tragedy in a video game). Every morning I wake up to find new posts on the slates page from all over the production spectrum, from tiny insert slates to END_OF_DOCUMENT_TOKEN_TO_BE_REPLACED I was worried for my friend Joe Thomas. As the “First Camera Assistant” on our show he was directly responsible for making sure that actors were always in razor sharp focus, no matter where they were during a scene. Like all 1st ACs he accomplished this by turning a big fat dial on the side of the camera to match the actor’s distance from the END_OF_DOCUMENT_TOKEN_TO_BE_REPLACED To simulate a busy highway in the out-of-focus background, it was decided that we’d use a clumsy END_OF_DOCUMENT_TOKEN_TO_BE_REPLACED Do any of you remember the mixture of giddy excitement and utter bafflement that swirled around the production of the “pre-pilot” for the Aaron Spelling series “Savannah” back in 1995? The production seemed to swing from silver spoon to shoestring with wild abandon. We were in high cotton during the swank wedding exteriors that we shot at the house of that Atlanta Barbecue sauce magnate (with the really hot redheaded trophy wife). And it wasn’t too bad when we shot at the clubhouse at Eagle’s Landing. But the day that we rolled into the as-yet-unfinished Delta terminal at Hartsfield International Airport? That was pure guerrilla filmmaking. We didn’t know it at the time, but we were really lucky to have Richard Lang directing.
END_OF_DOCUMENT_TOKEN_TO_BE_REPLACED